The function began with the grand welcoming of the dignitaries by the Principal. In her speech, the Principal welcomed all the guests and briefed the importance of Investiture Ceremony. The Chief Guest Was felicitated with a bouquet and a memento. This was followed by a melodious song named “I wanna be” by River Dale Choir.

Hon. Chief Guest Mr. Vishal Arora Sir congratulated all the new Students Council Members. He also spoke about the qualities which each leader should possess and they should try to bring the ‘Change’ in which they are leading. Lastly, he also appreciated teachers who are taking efforts to create such leaders.

Comparing was done by the students Poornima Dwivedi and Ritika Agrawal. The event was summed up by Vote of Thanks conveyed by CCA Head, Mr. Ganesh Tarate. The ceremony was concluded by singing the National Anthem. With the mingled efforts of the students and staff, the ceremony was a great success ! 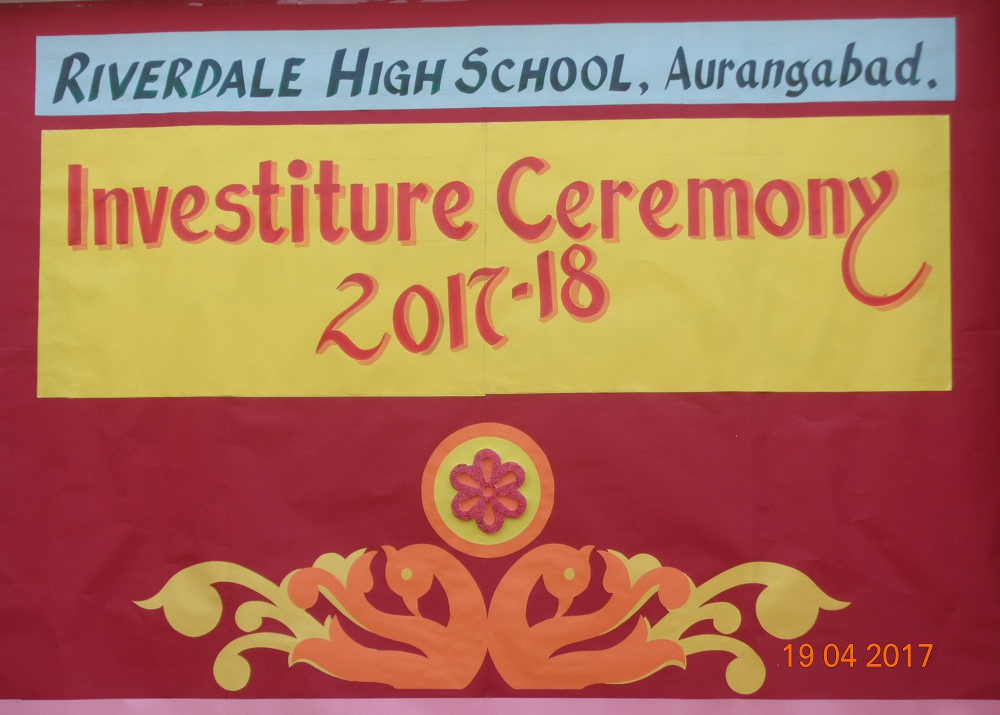 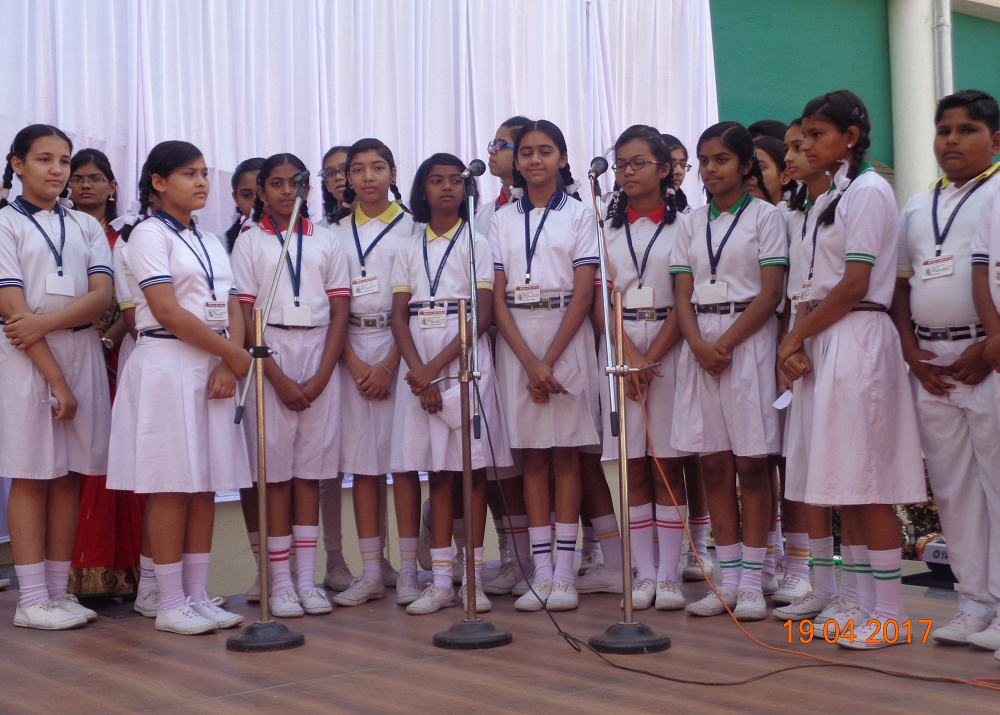 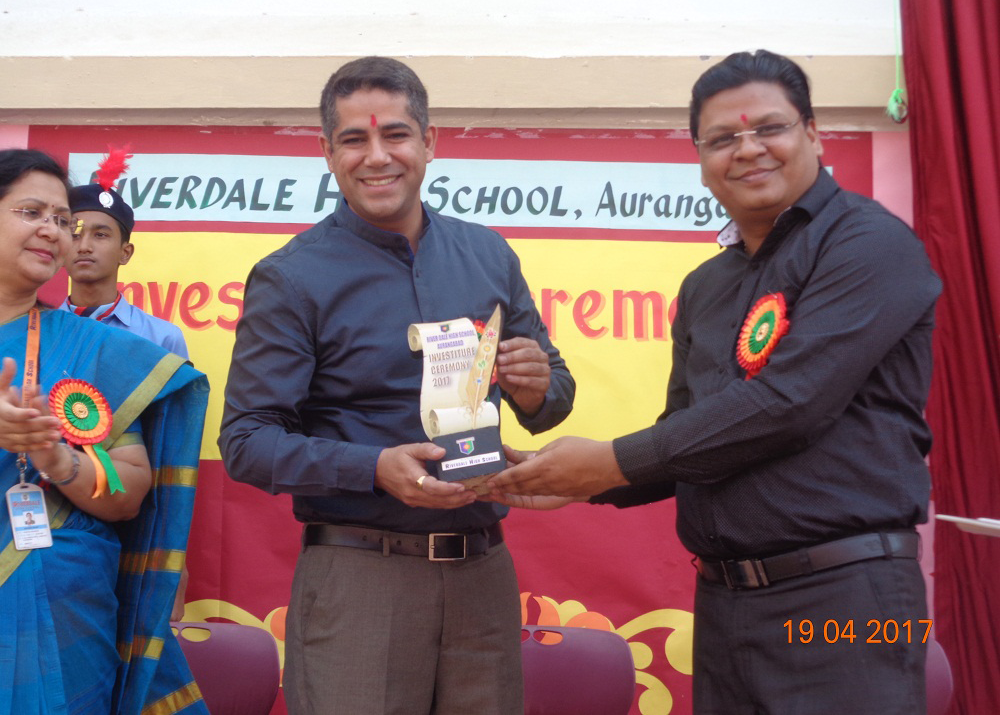 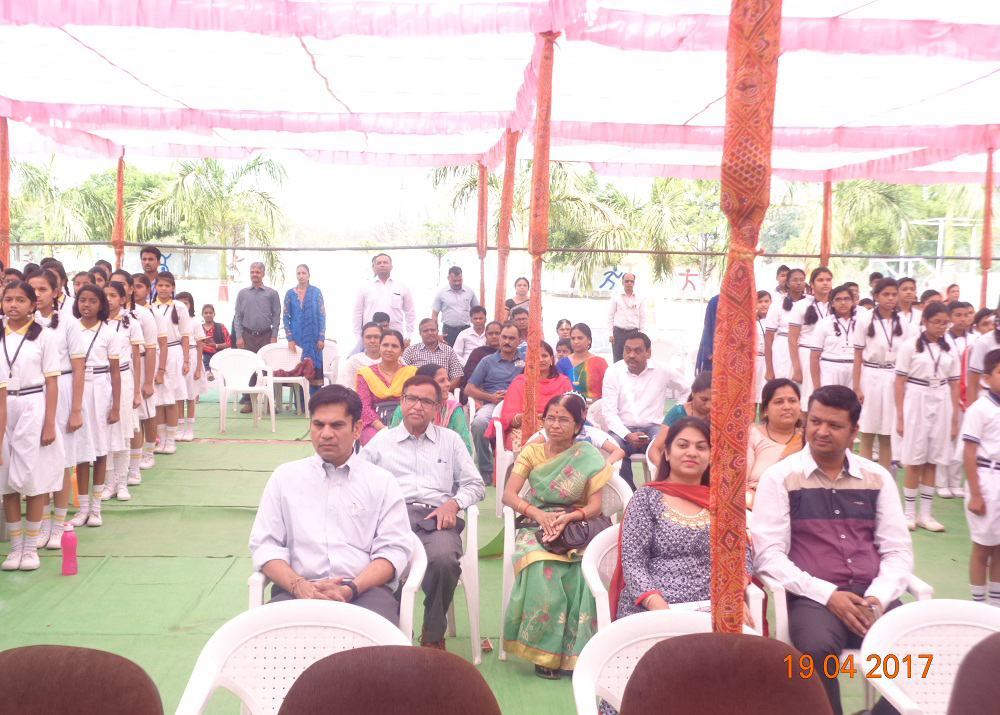 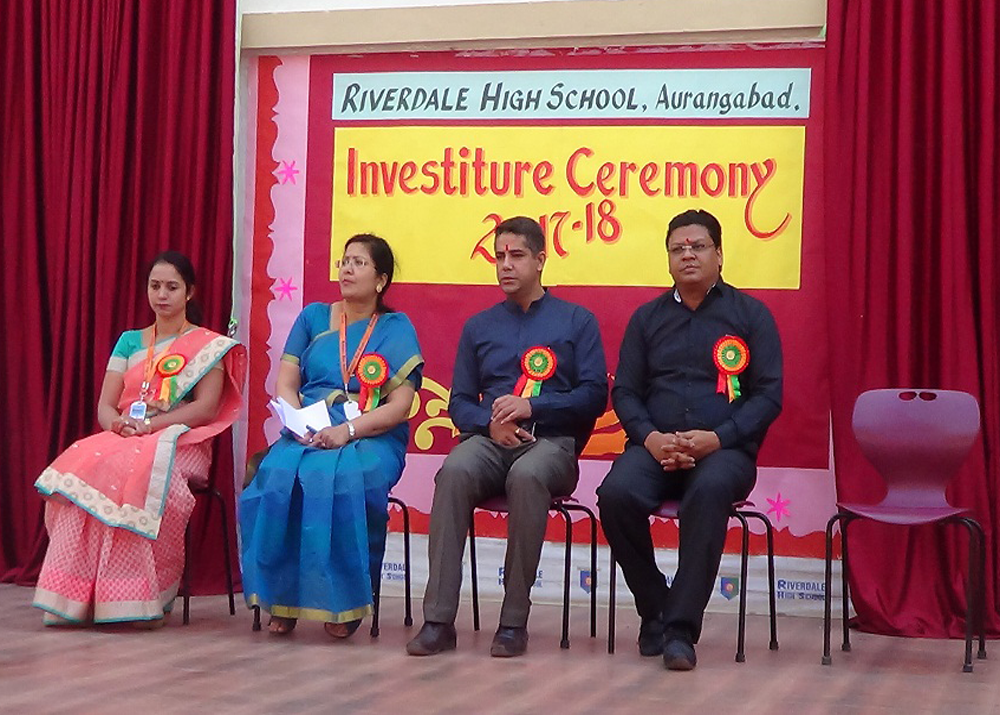 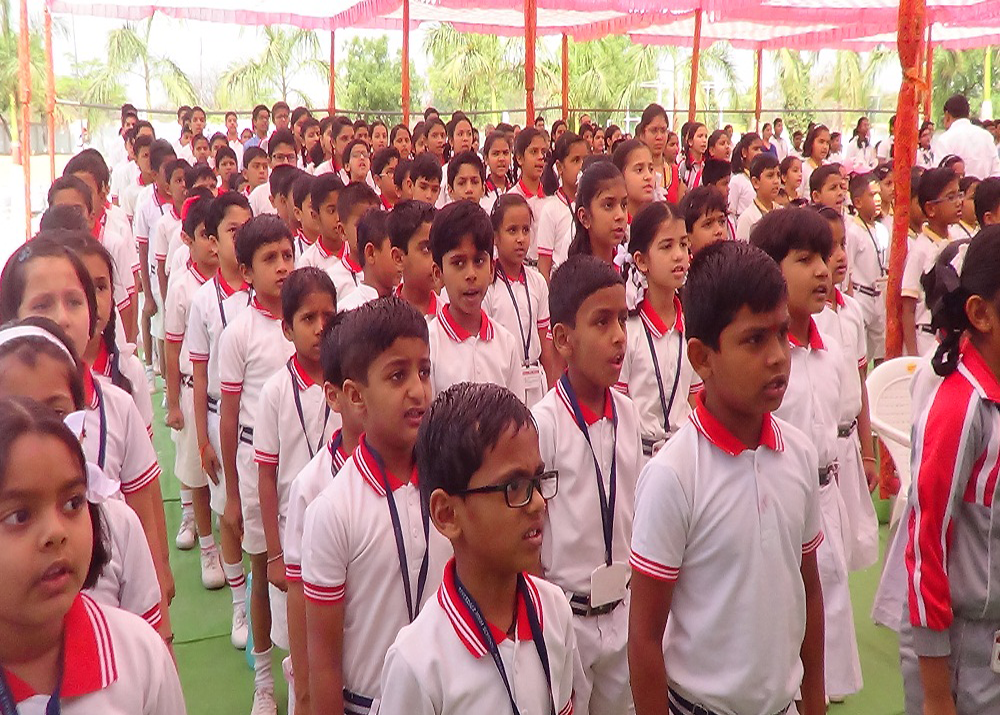 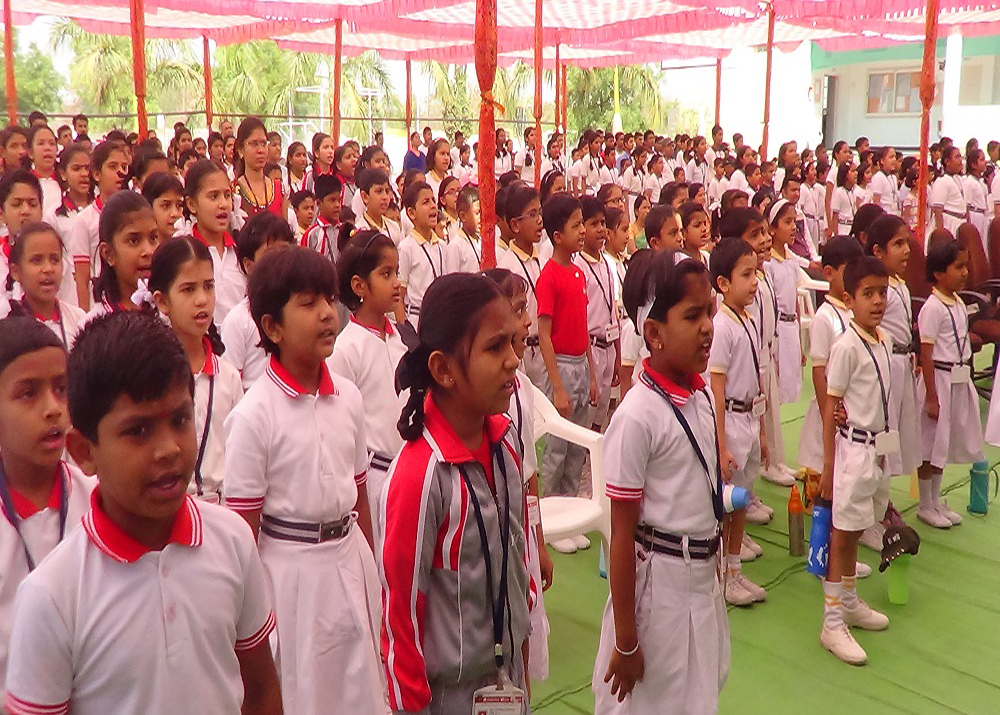 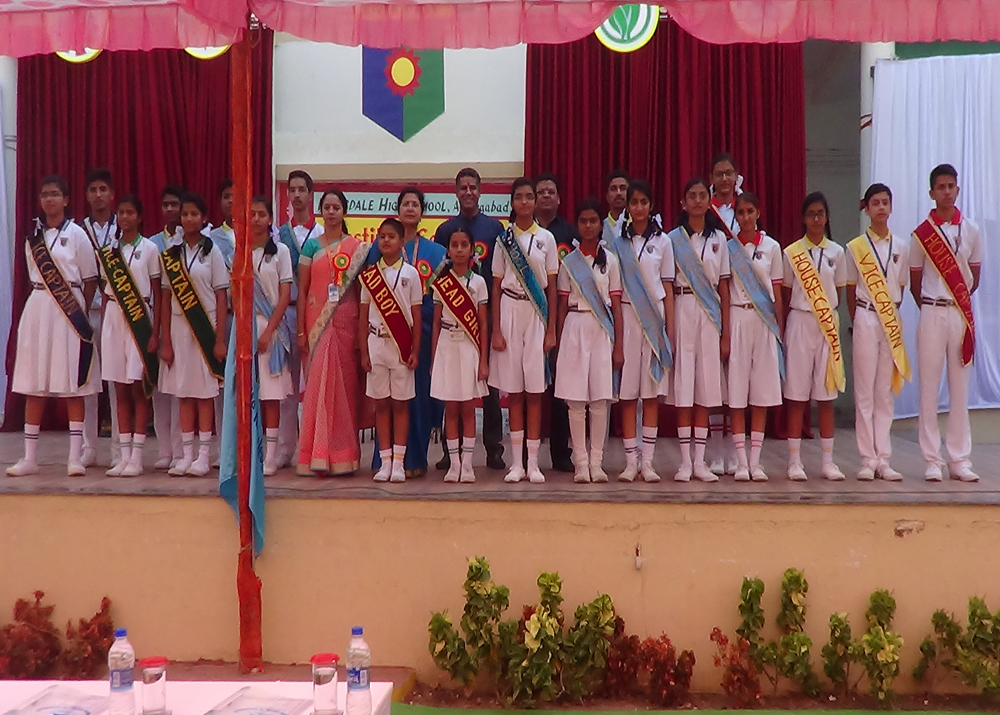 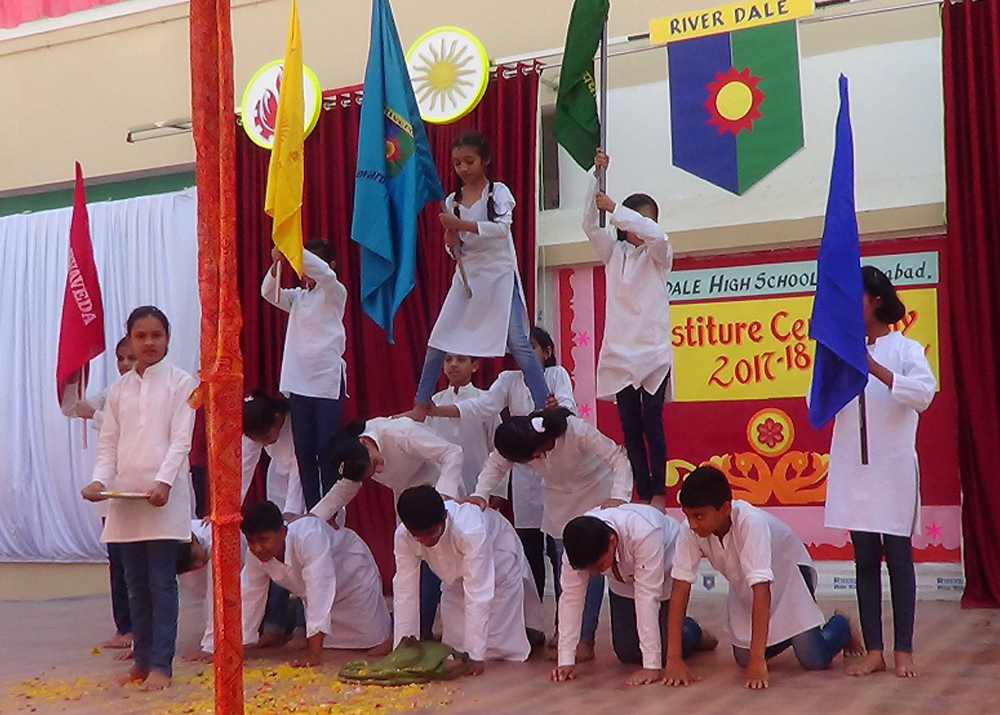 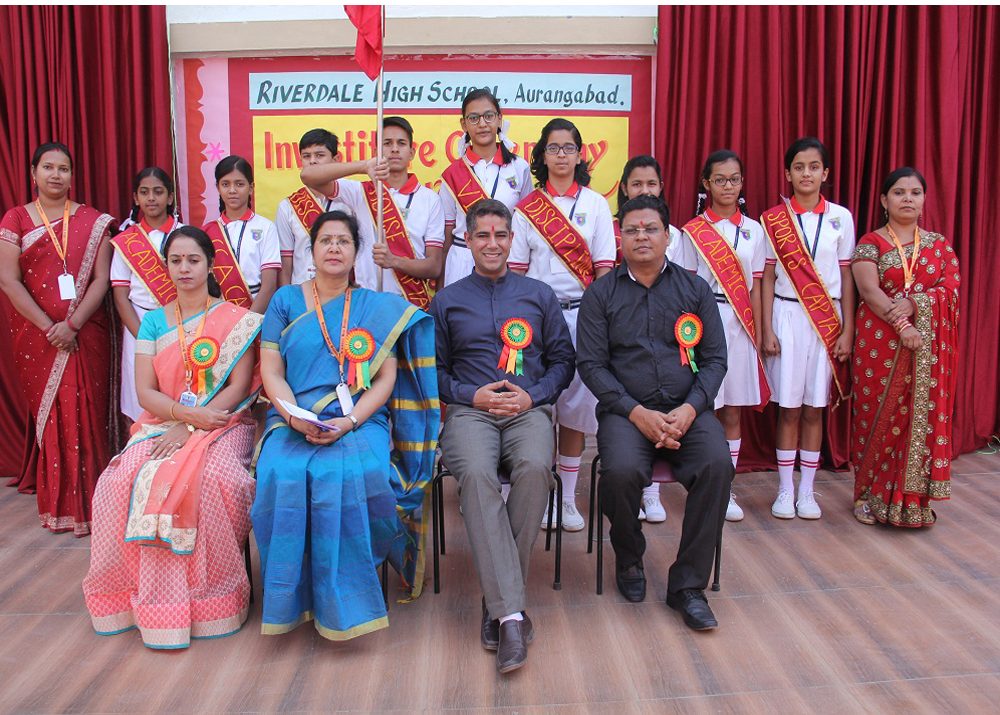 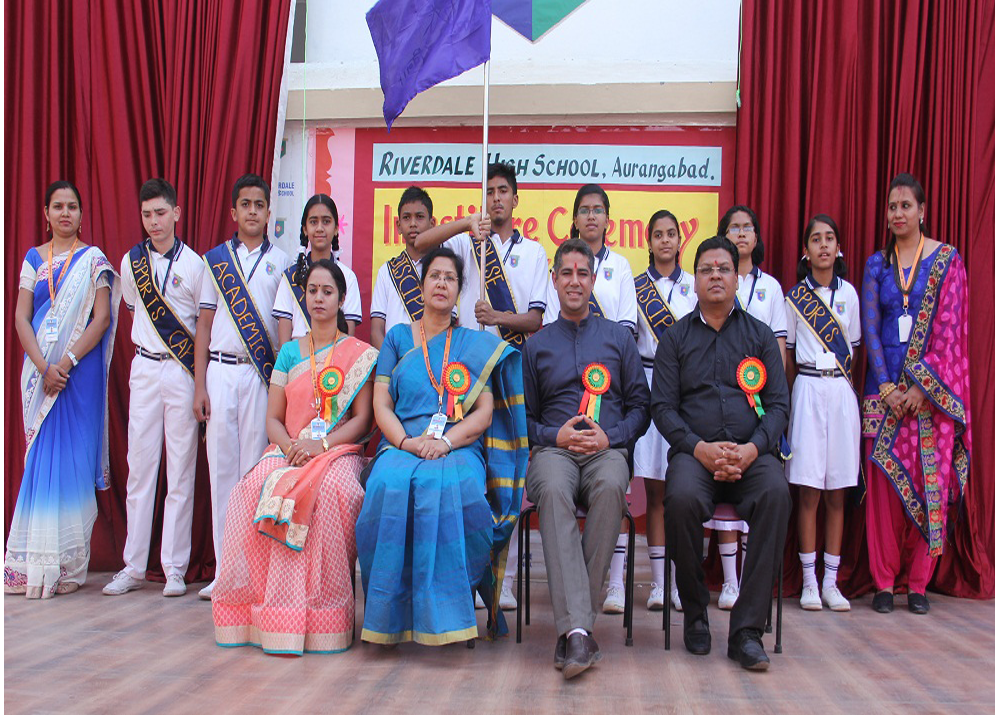 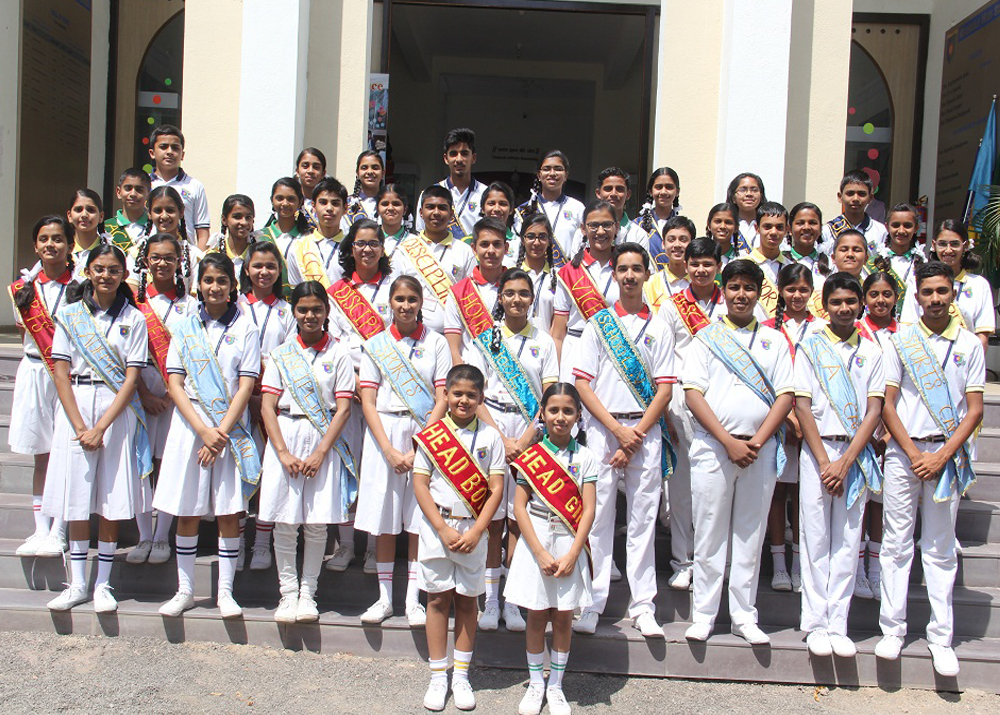